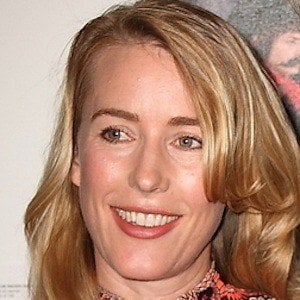 Actress best known for portraying the role of Amy in the film Honey, I Shrunk the Kids.

She was on an episode of Mama's Family when she was 13 years old.

She became part of the performing arts community after refusing to take on roles that required nudity.

She resides in Los Angeles. She grew up with four siblings, an older brother and sister and two younger brothers.

She was in Honey, I Blew Up the Kid with Rick Moranis.

Amy O'Neill Is A Member Of