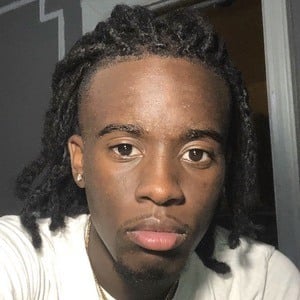 He has an older brother, a younger brother, and a twin sister, all of whom have appeared on his YouTube channel.

He and Cornell Ross are both famous comedic Instagram personalities.

Kai Cenat Is A Member Of