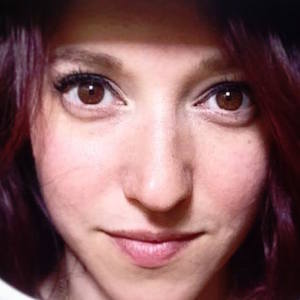 Space enthusiast who is widely known for her Vintage Space YouTube channel. She has garnered popularity there for her scientific discussions of space and its various facets and aspects.

She has earned more than 380,000 subscribers to her YouTube channel since its beginning. She had her first book Breaking the Chains of Gravity in 2015.

She named her cat after NASA astronaut Pete Conrad.

Amy Shira Teitel Is A Member Of