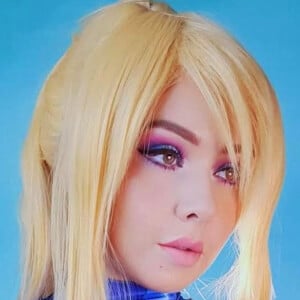 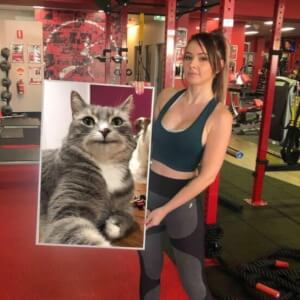 Cosplayer who became known early in her career as one of the world's most famous Pokémon cosplayers. She posts cosplay, modelling and gaming related content. She has gone on to attract more than 320,000 Instagram followers with her cosplays of characters like Samus from Super Metroid and Morrigan from Darkstalkers.

She grew up on the Gold Coast and began cosplaying in 2011. She started with figurine photography which inspired her to cosplay. She also had a Tumblr dedicated to retro gaming gifs.

She started out as a gaming blog. SNES is her favourite console, followed by PlayStation 2.

She has 2 siblings. She has 2 cats, Turbo and Nibbler. She has a partner named Martin.

She and Madison Kate have both been known to cosplay as Misty from Pokémon.

Amy Thunderbolt Is A Member Of