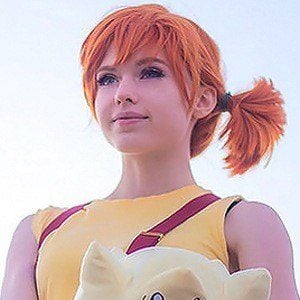 Professional cosplayer who has found additional success as a Twitch streamer and social media personality. She is a model and costume designer as well.

She taught herself to design costumes in 2010, and was discovered by the Houston Grand Opera and Houston Ballet.

She founded a character company called A Charmed Affair. She has made a couple of appearances on The Little Couple.  In an effort to diversify her business, in 2022, she purchased an Inflatable Pool Toy Company.

Her real name is Kaitlyn Siragusa.

She met one of her inspirations Yaya Han at TwitchCon in 2016.

Amouranth Is A Member Of