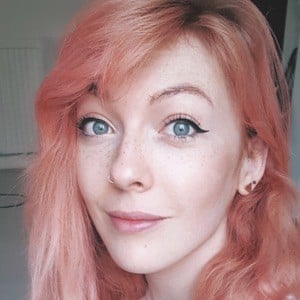 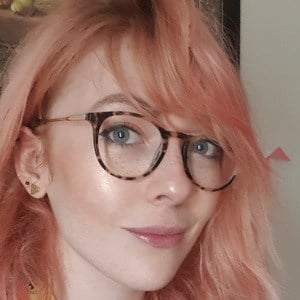 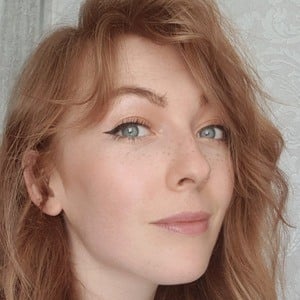 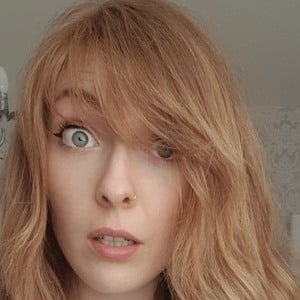 Professional visual development artist better known in the online world as a YouTuber who makes illustrated videos. They have earned more than 470,000 subscribers.

They kicked off their channel with the video "AmyRightMeow Channel Intro!" in September fo 2016.

They posted Let's Draw videos for MadMax and Taylor Swift.

They are a British animator. They've had a dog named Kepler.

They posted a video called "Animating for TheOdd1sOut's MAP."

AmyRightMeow Is A Member Of