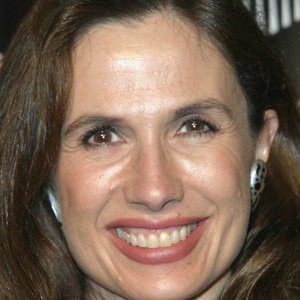 Actress who portrayed the meddling Melissa Agretti on Falcon Crest, which ran from 1981 to 1990.

She studied drama at the University of Texas at El Paso.

She made one of her first television appearances as Alicia Nieves on Ryan's Hope.

She had two children with Gary Benz, who she married in 1994.

She starred in the television movie Happy Endings with John Schneider in 1983.

Ana Alicia Is A Member Of