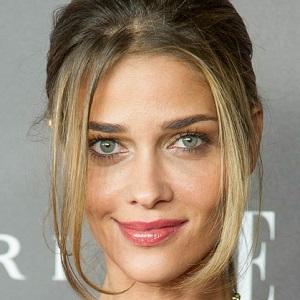 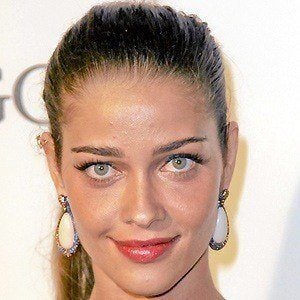 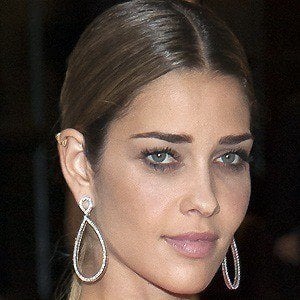 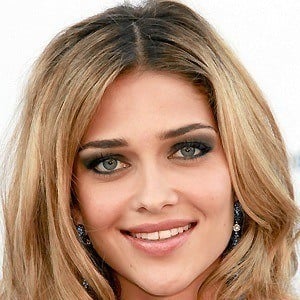 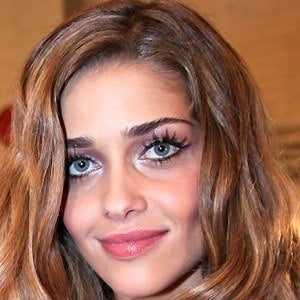 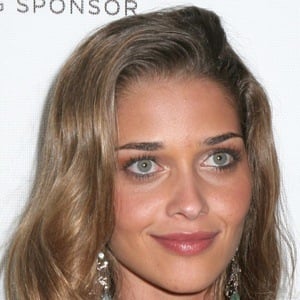 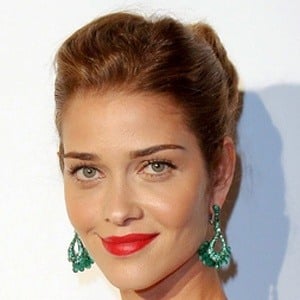 She lost an Elite modeling contest in 1996, but remained stalwart in the belief that she was going to be successful.

She was the youngest daughter of Sônia and Reinato Barros. She married Karim El Chiaty in 2016.

She replaced Lindsay Lohan for the 2010 Fornarina's Spring and Summer reveal.

Ana Beatriz Barros Is A Member Of