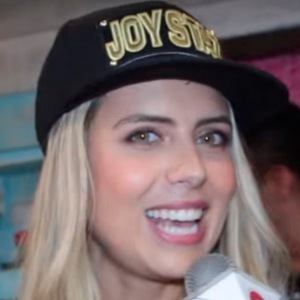 Model who appeared on the cover of Alo magazine in December 2016. Her writing and illustrating debut came in 2016 with the book Belinda: Princess of Fire.

She started modeling at the age of 16.

She made it to the cover of SOHO magazine in July 2017. She has 1.3 million followers on her anasofiahenaoe Instagram account.

She and Anne Marie Kortright are both models born in 1982.

Ana Henao Is A Member Of