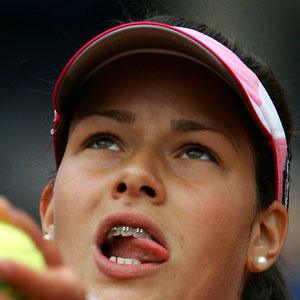 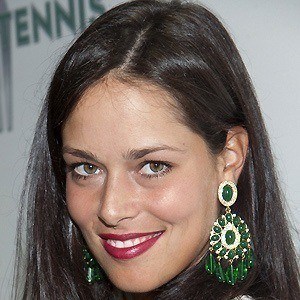 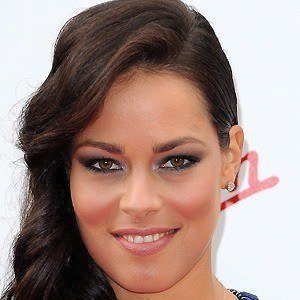 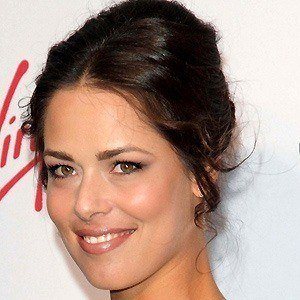 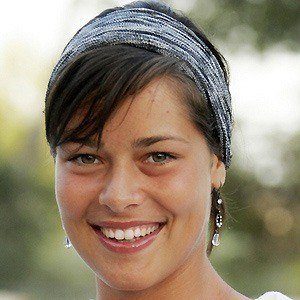 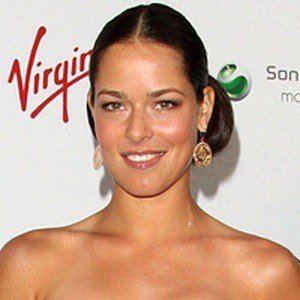 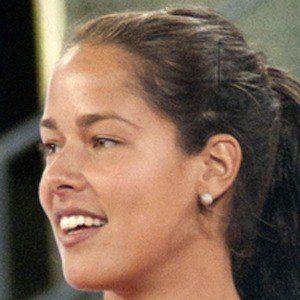 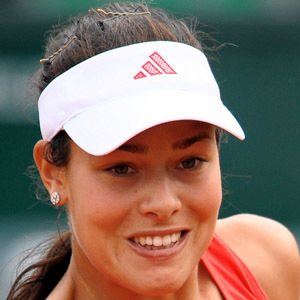 Former professional tennis player who was ranked #1 in the world in 2008. She won the 2008 French Open and also reached the Australian Open Finals that year.

She lost her first match under her new manager when she was fifteen years old and cried out of fear of her being dropped from the agency.

She was ranked fourth in Women's Tennis in the year 2007.

She has been linked with on again-off again boyfriend and professional golfer Adam Scott. She then began dating soccer player Bastian Schweinsteiger in 2014; they got married in July of 2016. They welcomed a son named Luka in March 2018. Their second son was born in 2019.

She was eliminated by Venus Williams in the 2007 US Open.

Ana Ivanovic Is A Member Of