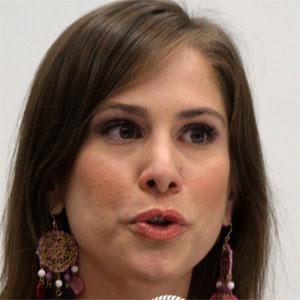 Producer and co-host of The Young Turks, a web-based news program also on YouTube.

She studied journalism at California State University, Northridge. In 2010, she earned her Master of Political Science.

She worked early in her career as an assistant producer for two Los Angeles-based CBS Radio stations.

She was born in Los Angeles to Armenian immigrant parents.

Ana Kasparian Is A Member Of