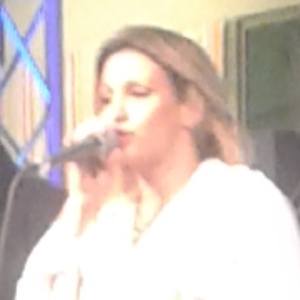 Serbian pop singer who is best known for her appearance on the Serbian version of the hit television series Your Face Sounds Familiar.

After graduating from the geological school Milutin Milankovic in Belgrade, she decided to pursue her passion in music and went on to release her debut album in 2006 entitled "Mojne Mala".

She is known for winning the first season of Your Face Sounds Familiar in 2013.

As a cast member on Your Face Sounds Familiar, she appeared alongside several judges for the series including Dragana Mirkovic, Severina Vuckovic, Miroslav Ilic, and Marija Serifovic.

Ana Kokic Is A Member Of