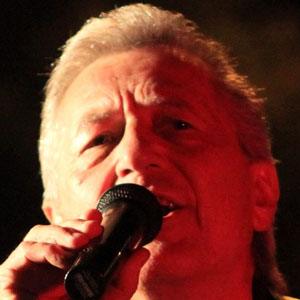 Serbian singer-songwriter who has been one of the most iconic figures in Serbian folk music since the 60's. He is best known for hit songs like "I Loved the Girl from the City."

He was born in Mrčajevci and released his first single, "Savila Se Vita Grana Jablana," in 1965.

He won the Serbian Oscar Of Popularity award for Male Folk Singer of the Year in 2009.

He married a woman named Gordana.

He recorded a duet album with Lepa Brena called Jedan Dan Zivota in 1985.

Miroslav Ilic Is A Member Of