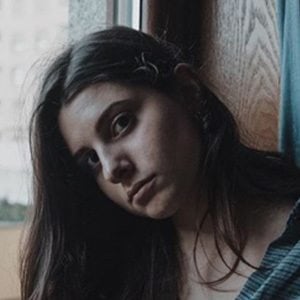 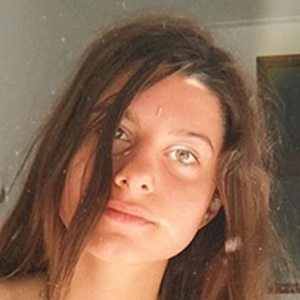 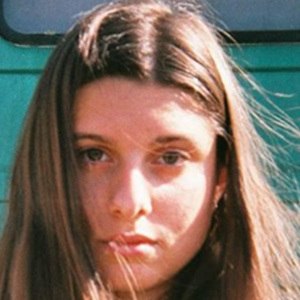 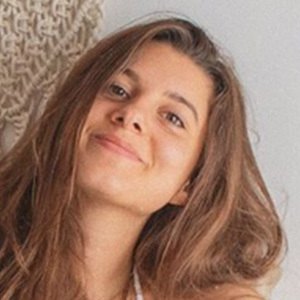 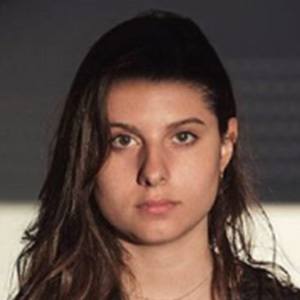 Graphic designer who has become a vlogging sensation through her self-titled YouTube channel. She has accumulated more than 40,000 subscribers posting travel videos, design tutorials, and tags.

She made a number of videos early in her YouTube career after her channel's creation in 2008. However, displeased with the way they turned out, she eventually made them private.

She studied communication design at the University of Portugal and has showcased her design skills through Tumblr and Behance.

Though she is originally from Portugal, she later lived in London, England.

In December 2015, fellow YouTuber Orin Willis guest starred on her channel in the video "Should I study Graphic Design?"

Ana Marta Is A Member Of