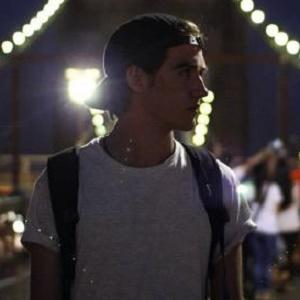 YouTube vlogger best known for his travel videos, he was named Upcoming YouTuber of 2014 by Teen.com. He is also a founding member of the international creative collaboration channel New Age Creators, which aims to bring people from all across the world together through the power of creativity.

He was a student in 2013 when he first began making videos for YouTube.

In addition to his blossoming social media presence, he was featured in Local Wolves magazine alongside popular musicians and artists.

He was born and raised in Northampton, England. He has a younger brother.

He collaborated with fellow YouTube star Joey Kidney in a video titled "A Confidence Boost" in March 2015.

Orin Willis Is A Member Of