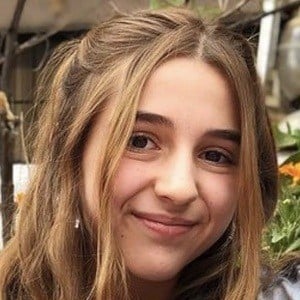 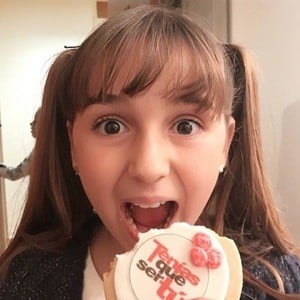 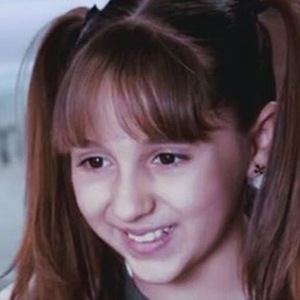 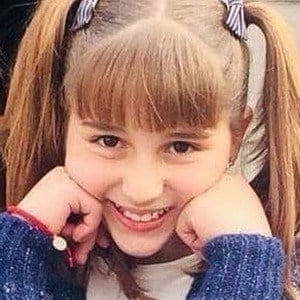 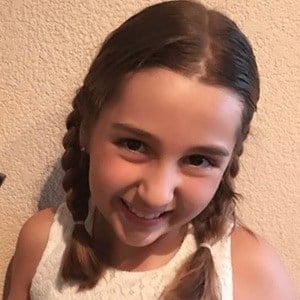 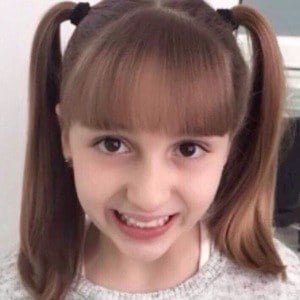 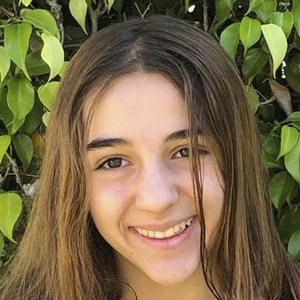 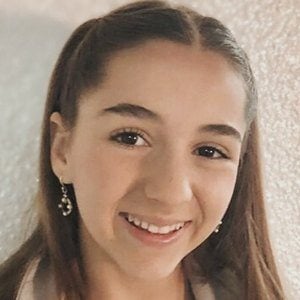 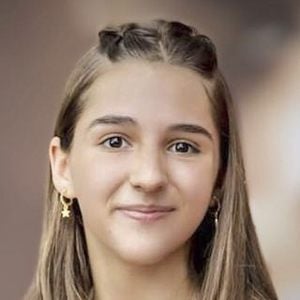 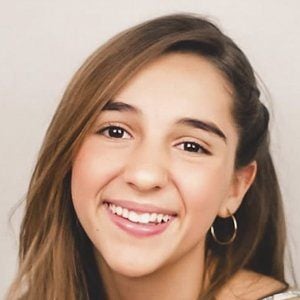 She was cast as Alina in Mentir Para Vivir in 2013, where she played the lovechild of two of the show's stars.

Her favorite Disney princess is Ariel from The Little Mermaid. She reportedly carried a doll of her around set on Mentir Para Vivir.

She has said in interviews that she is happiest when her family is together.

Ana Paula Martínez Is A Member Of