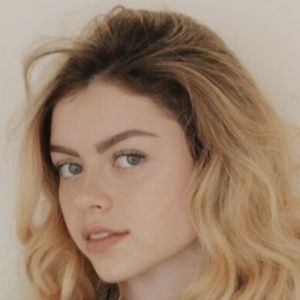 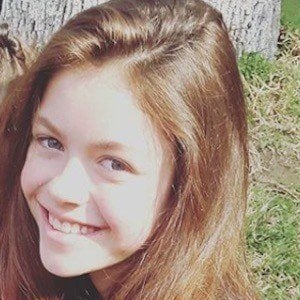 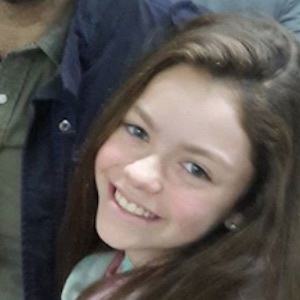 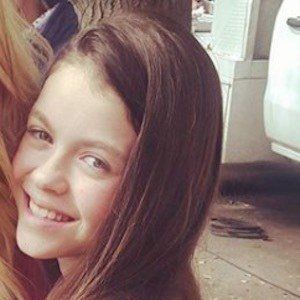 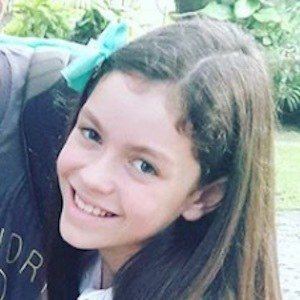 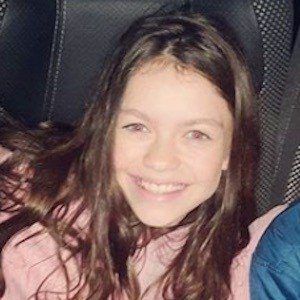 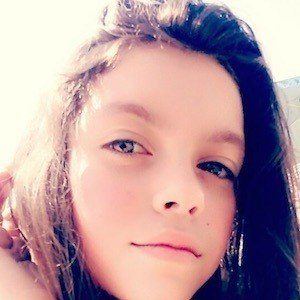 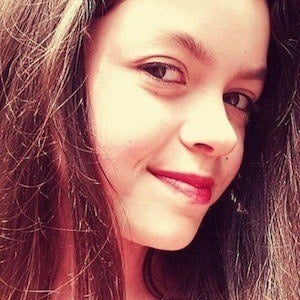 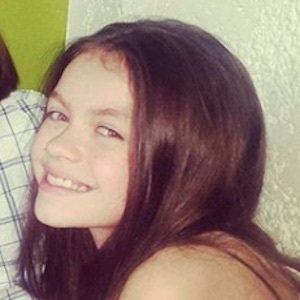 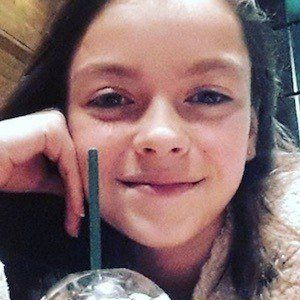 She made her television debut at the age of five, appearing on the reality program La Voz Dormida.

In 2014, she made a guest star appearance on Mi Corazón Es Tuyo.

The daughter of Paola Archer, she was born and raised in Mexico City.

She and Fernando Colunga were both in the main cast of Porque el Amor Manda.

María José Mariscal Is A Member Of