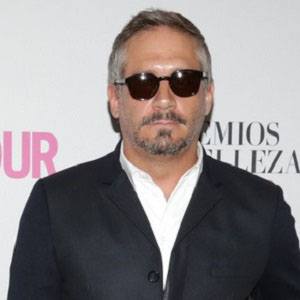 He enrolled at the Centro de Educación Artística to study when he was 17 years old.

He was born and raised with family in Cancun, Mexico. He has a younger brother named Ulises de la Torre. He welcomed a daughter named Gala.

He appears alongside Mayrin Villanueva on Una familia con suerte.