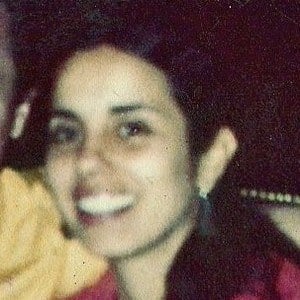 Cuban-American multimedia and performance artist best known for her "Silueta Series" and her "earth-body" art. One of her most famous works was "Untitled (Facial Hair Transplants" from 1972.

She earned her B.A., M.A., and M.F.A. from the University of Iowa. She was taught by the famed Hans Breder.

She received the 1983 Rome Prize from the American Academy in Rome.

She married sculptor Carl Andre eight months before her death in 1985.

She was born to politically prominent Cuban parents who sent her and her sister to America to escape Fidel Castro's regime.

Ana Mendieta Is A Member Of