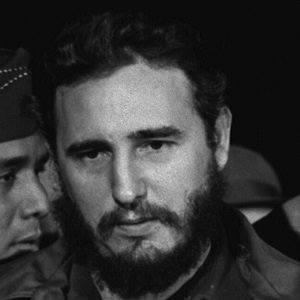 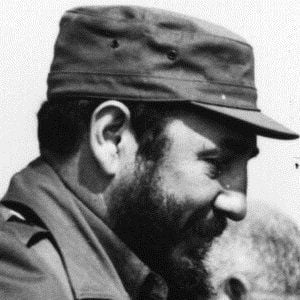 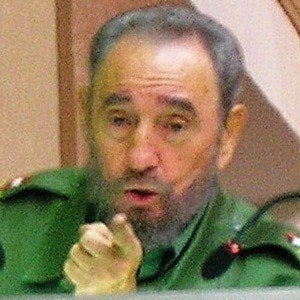 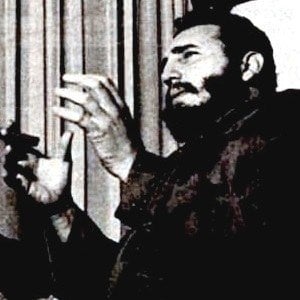 Infamous Cuban dictator and revolutionary who came to power in 1959 and served as his country's Prime Minister until 1976 and its President from 1976 to 2008.

He was born into a relatively prosperous family, but his father insisted that he grow up with the children of the impoverished laborers on his father's farm so that he would understand the misfortunes of others.

He was married to Mirta Diaz-Balart from 1948 until 1955; he was remarried in 1980 to Dalia Soto del Valle. In total, he had seven sons and two daughters.

He successfully thwarted a U.S. plan, established by Dwight D. Eisenhower and implemented by John F. Kennedy, to overthrow him in April 1961, forever remembered in history as the disastrous Bay of Pigs Invasion.

Fidel Castro Is A Member Of