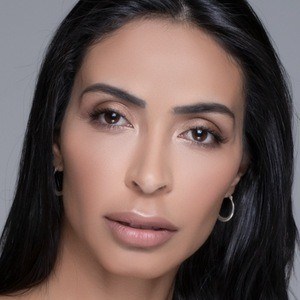 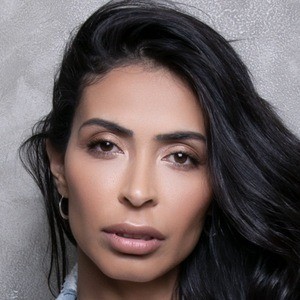 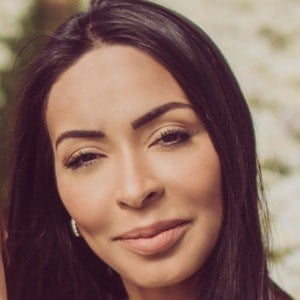 Television presenter and model best known for having hosted the TV Gazeta quiz shot Hot Quiz. She also appeared as an assistant on the Rede TV live comedy show Brothers.

She lived in Nepomuceno, Brazil before moving to Miami Beach, Florida.

She has a YouTube channel dedicated to motherhood called Mãe Em 5 Minutos.

She has been a guest on the talk show The Noite com Danilo Gentili.

Ana Rosa Tanos Is A Member Of