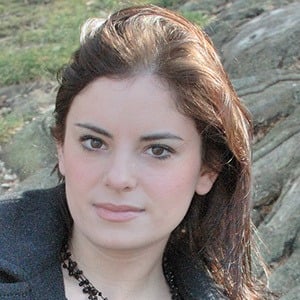 Prodigious classical guitarist who became the youngest student to attend the prestigious Academy of Music in Zagreb at age 13. She has won competitions such as the Albert Augustine International Competition, the Fernando Sor competition and and the Francisco Tárrega competition.

Her reputation garnered her an invitation to study at the Peabody Conservatory in Baltimore.

She was inspired to play the guitar by her brother Viktor. She has a brother named Silvije Vidovic who is a concert pianist and her father was an electric guitar player.

She and Zoe Thomson were both child prodigy guitarists.

Ana Vidović Is A Member Of