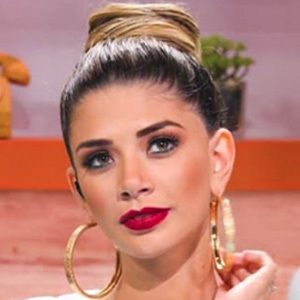 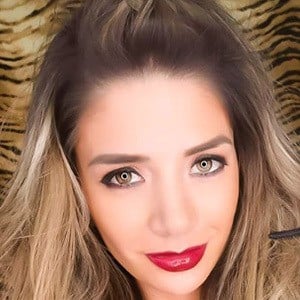 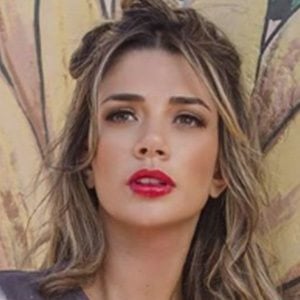 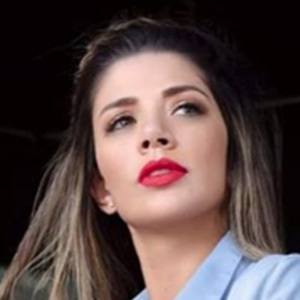 Model and TV host who was host of Calle 7 in Bolivia in 2016 and became a presenter the following year.

Her first television appearances were on the channel Unitel in 2000. She was a dancer and presenter on Unitoons from 2002 to 2005.

She married Marco Antelo in 2016. Her parents are Ignacio Angus and Mitel Arza.

She and Natalie Pinkham are both TV show hosts who have been associated with Endemol.

Anabel Angus Is A Member Of