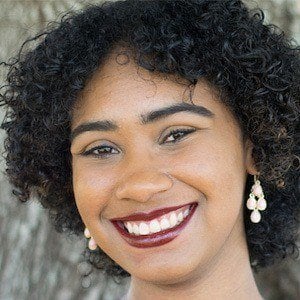 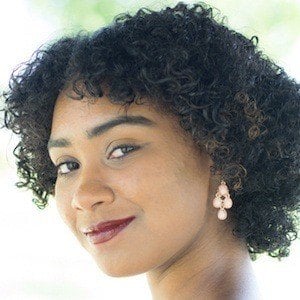 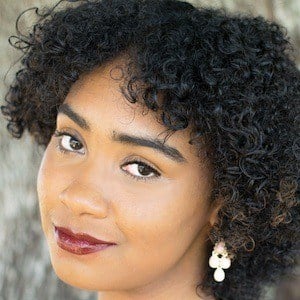 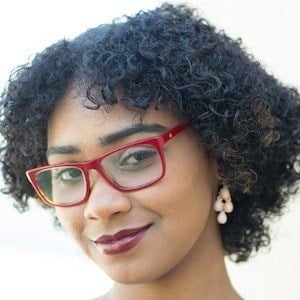 Voice over artist who can be heard voicing characters in the video games Downfall and Asagao Academy: Normal Boots Club. She has also voiced a number of characters for television shows like Dragon Ball Absalon and Iridescent.

She began doing freelance voice acting for YouTubers and other small projects while studying at Eastern Florida State College.

In addition to her voice acting career, she has a self-titled YouTube channel where she has posted a variety of Let's Play videos, particularly of Undertale.

She is a native of Orlando, Florida.

Both she and Sebastian Todd have provided their vocal talents to the YouTube series Minecraft Diaries.

Anairis Quinones Is A Member Of