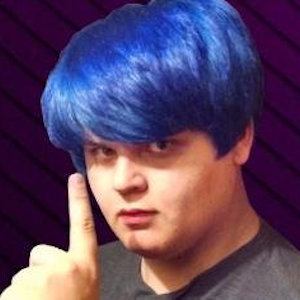 Voice actor renowned on YouTube for providing his talents to characters like Laurance in the YouTube series Minecraft Diaries and Paco the Merchant in the game Bloodlust: Shadowhunters. He also operates his own self-titled YouTube channel where he's gained more than 10,000 subscribers posting fan and comic dubs.

He has a second YouTube channel under the pseudonym Arcananox, where he's posted rants and anime reviews.

He has lived in South Carolina.

He has worked with Andy Cowley on the series The Minecraft Diaries.

Sebastian Todd Is A Member Of