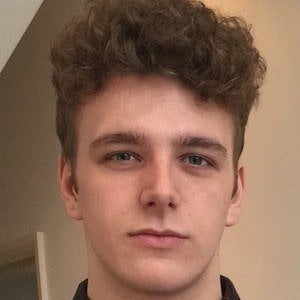 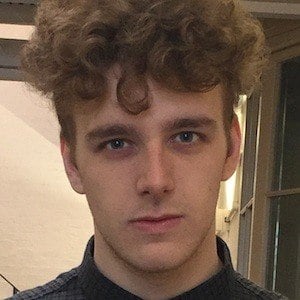 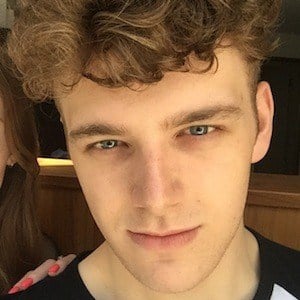 Gaming commentator and Terraria enthusiast known primarily for his main ChippyGaming YouTube channel where he's gained over 850,000 subscribers posting everything from tutorials to playthroughs to challenges.

He began ChippyGaming at the age of fourteen, launching the YouTube channel in 2011 with the video "Tribute trailer to Crystarium."

He has a second YouTube channel called ChippysCouch where he posts console-friendly videos playing games like Call of Duty and Undertale.

His real name is James Robert Charles Bennett. His girlfriend's name is Courtney.

Much like fellow YouTuber Stephen Dicillo, he has gained popularity posting Terraria videos.

ChippyGaming Is A Member Of