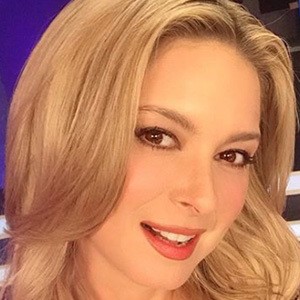 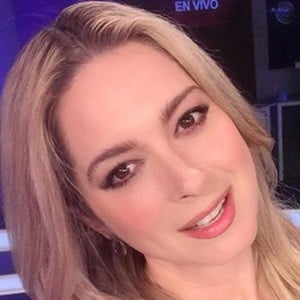 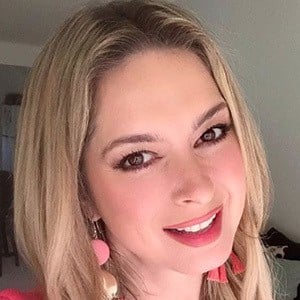 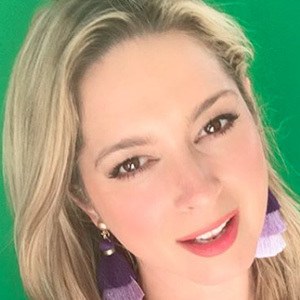 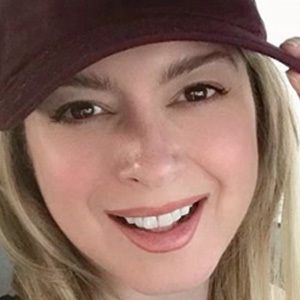 Television personality and actress who rose to fame as a hostess on the popular morning show Hoy alongside Andrea Legarreta and Ernesto Laguardia. She became the 11 PM News presenter on Estrella TV in 2017.

She was a law student at the University of Culiacan until she decided to pursue acting full-time.

She starred in the music video for Rocky Milino Jr.'s "Evil Woman Blues." She's starred in a number of telenovelas with Huracán and La Que No Podía Amar amongst the most notable.

Her real name is Ana Isabel Salazar. She has children.

She co-hosted the daily show Hoy with Laura Flores.

Anaís Salazar Is A Member Of