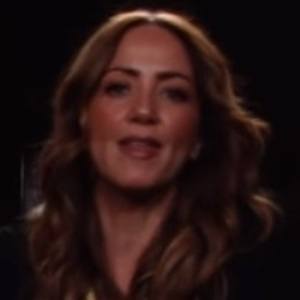 Famous as the host of the Mexican television program Hoy, Legarreta. She is also known for her acting roles in telenovelas such as Reach a Star, Simply Maria, and Valentina.

Early in her career, she acted in films titled Crisis and Grave Robbers.

Also a social media sensation, she has a whopping 5 million Twitter followers and growing.

She married actor and pop singer Erik Rubin in 2000; they have daughters named Nina and Mia.

She and Karla Martinez are both well known Mexican television hosts.

Andrea Legarreta Is A Member Of