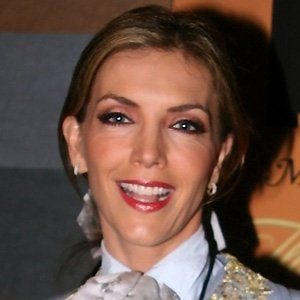 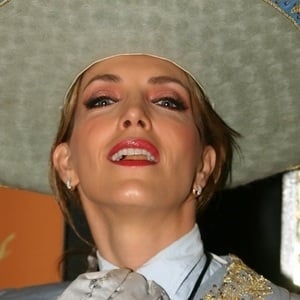 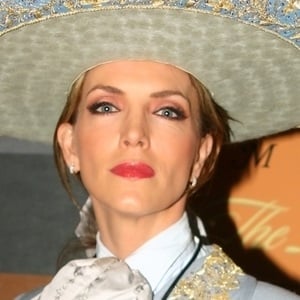 She had her first telenovela role in El Combate as Mariana in 1980.

She had her handprints embedded in Mexico City at the Paseo de las Luminarias.

She was married twice and has four children.

She made an appearance on the telenovela En otra piel, which stars Maria Elisa Camargo.