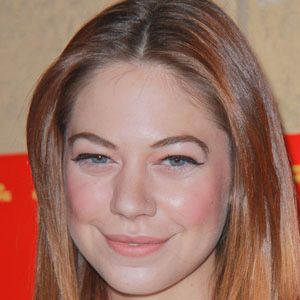 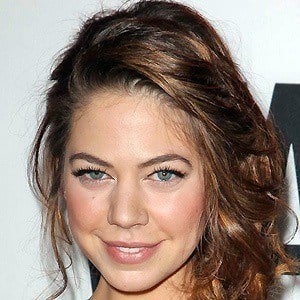 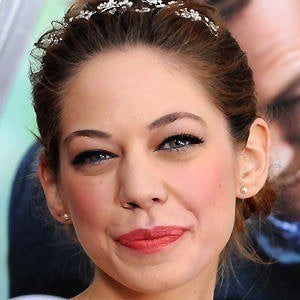 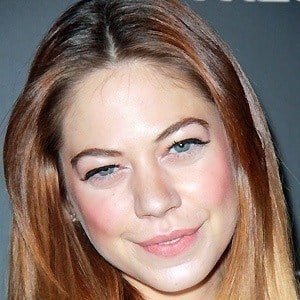 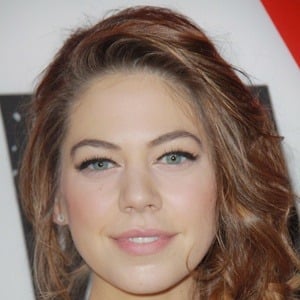 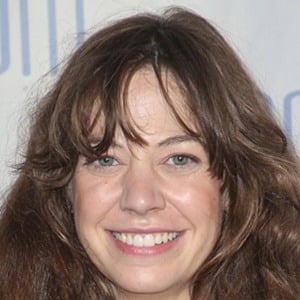 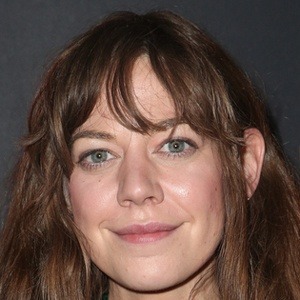 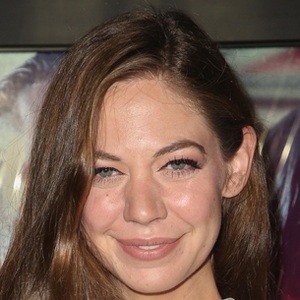 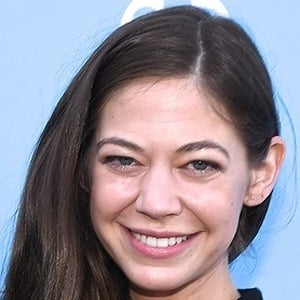 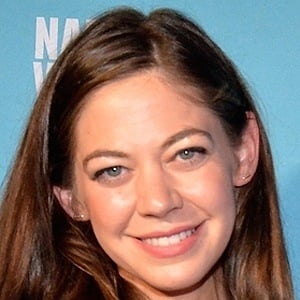 Model and actor who appeared on season eleven of America's Next Top Model, where they finished in third place.

They were a junior competitive figure skater with partner Phillip Cooke.

They were raised with their older sister Whitney in Sacramento, California.

They made a guest appearance on the television comedy series The Big Bang Theory, which starred Jim Parsons.

Lio Tipton Is A Member Of