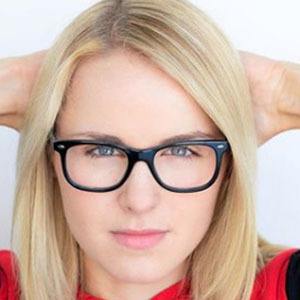 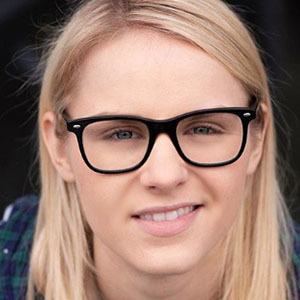 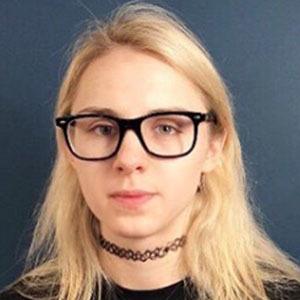 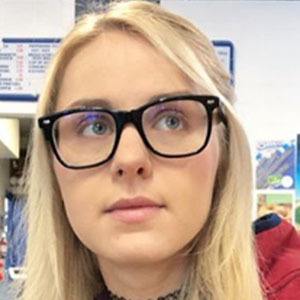 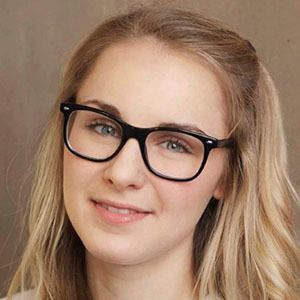 Actress who is best recognized for both her television and web-based series' roles. She is known for having played Anna in Total Eclipse as well as Rowan Shaw on the Brat series Crazy Fast.

She first started her career as an actress in 2017 when she made her debut in the short film Mystery in the Keys. She gained further attention with a role as Caitlin's Teammate on the 2019 series Pretty Little Liars.

She is also a singer and is known for having performed a song for the feature film Off the Beaten Path.

She shared a photo with her sister Cassie through her Instagram in July of 2017.

She starred alongside Paul Thomas Arnold and Morgan Harvill in the 2019 television series Crazy Fast.

Analesa Caitlyn Fisher Is A Member Of