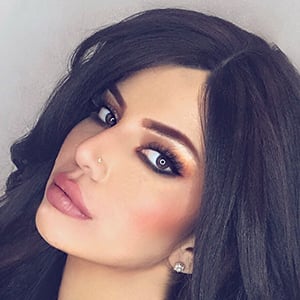 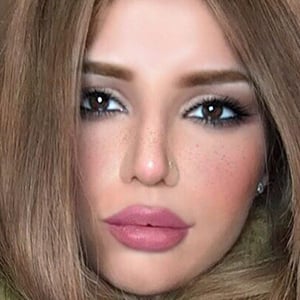 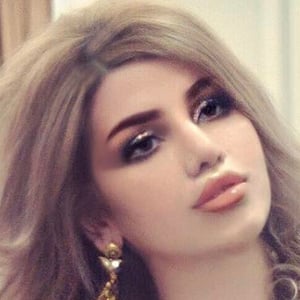 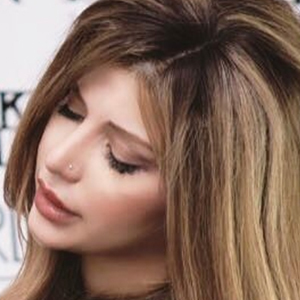 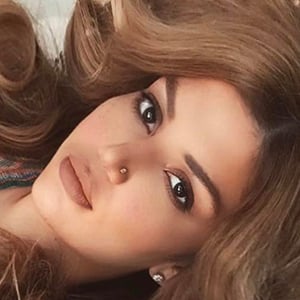 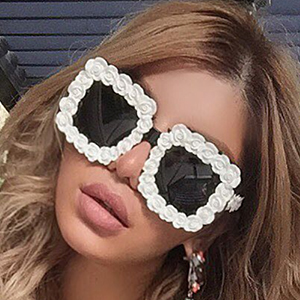 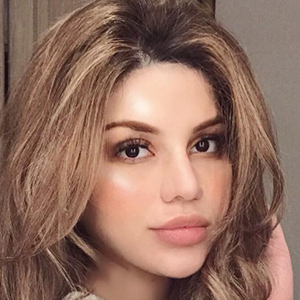 International makeup artist who's recognized as a Pro-Makeup Artist by Mac Cosmetics and Inglot. She has been featured several times on the cover of HELLO! Magazine and was named one of the magazine's Hot 100. Her looks have extended to her Instagram, where she has over 700,000 followers.

She grew up practicing makeup on her friends for fun. She started working as a freelance makeup artist in 2008 after attending Illamasqua School of Makeup. She is also a medical doctor and received her MBBS degree in 2014.

She has made makeup looks inspired by actress Aishwarya Rai Bachchan and model Emily Ratajkowski. She has also had her own range of highlighters since 2013.

She was born and raised between three countries alongside her younger brother. She and her husband Kamran Hussain welcomed their son Noah in January 2018.

She met the makeup artist Mary Greenwell in London in September 2017.

Anam Falak Is A Member Of