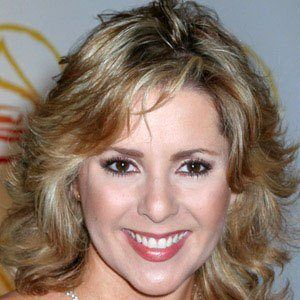 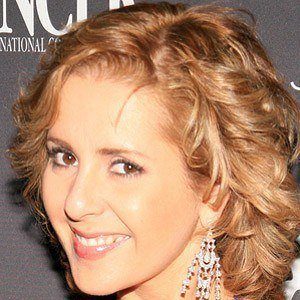 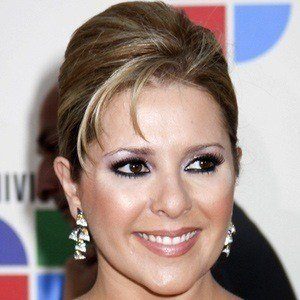 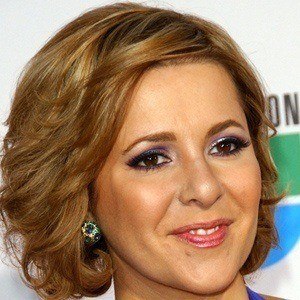 A Mexican TV personality who is most known for co-hosting the program Despierta América on Univision.

Before hosting programs on Univision, she worked as an anchor on a news show in Texas.

In 2002 she acted as the Master of Ceremonies for a celebration at The White House commemorating Cinco de Mayo.

When she was only 12, it was revealed that the woman she thought was her sister was actually her birth mother. She was raised in Mexico City.

Ana María Canseco Is A Member Of