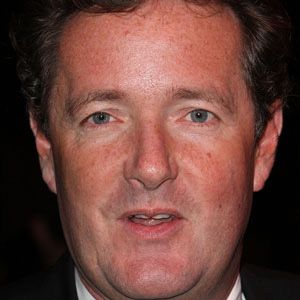 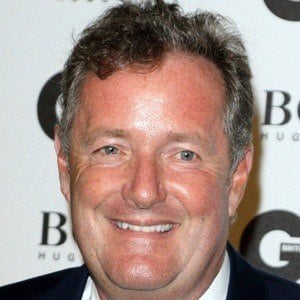 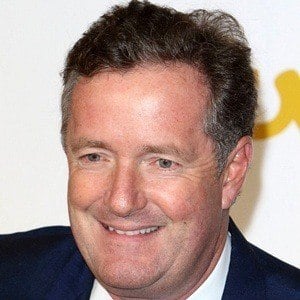 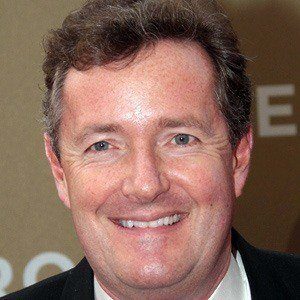 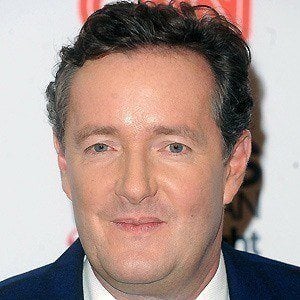 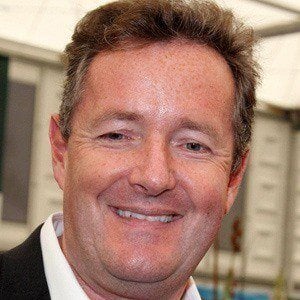 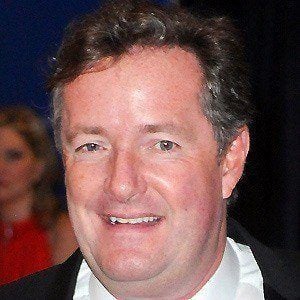 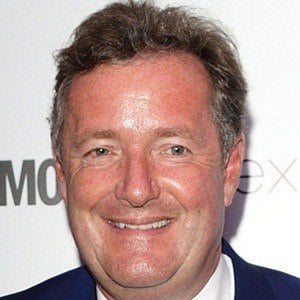 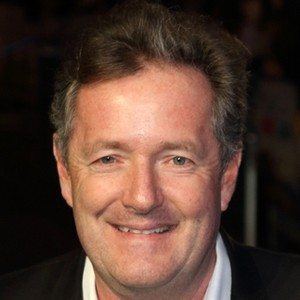 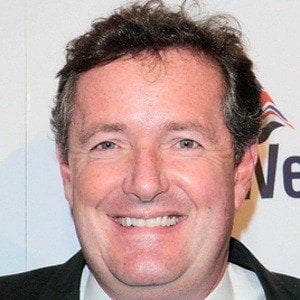 Snarky British journalist, TV talent judge, and talk show host who starred on America's Got Talent and became the replacement for Larry King.

He worked as an editor for The Sun and News of the World tabloids.

He was the winner of Donald Trump's The Celebrity Apprentice and replaced Larry King on his interview show.

He got married to Marion Shalloe in 1991. After their divorce in 2008, he married Celia Walden on June 24, 2010. He has three sons named Spencer, Stanley and Albert and a daughter named Elise.

He was widely known in the U.S. for being a judge on America's Got Talent, which was created by Simon Cowell.

Piers Morgan Is A Member Of