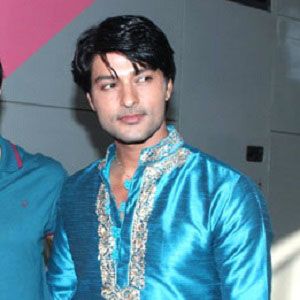 Notable for playing Kartik Ahluwalia on the Indian soap opera Kahiin To Hoga and for starring as Sooraj Arun Rathi on the Star Plus series Diya Aur Baati Hum, Rashid is also famous for his title role on the historical series Dharti Ka Veer Yodha Prithviraj Chauhan.

Before beginning his acting career, he pursued a degree in psychology and won the Mister Punjab 2003 pageant title.

He grew up in Malerkotla and Ludhiana, Punjab, India.

He and Deepika Singh were both series regulars on Diya Aur Baati Hum.

Anas Rashid Is A Member Of