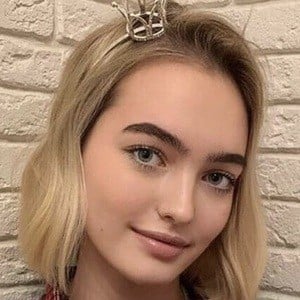 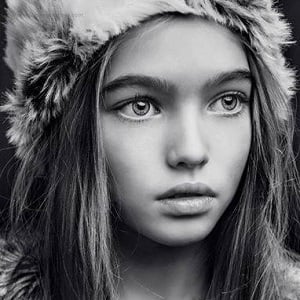 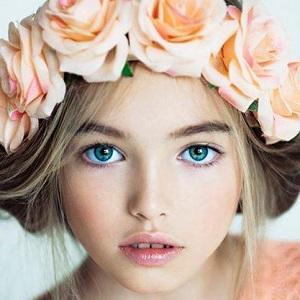 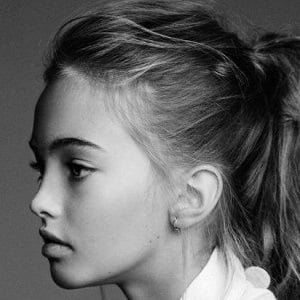 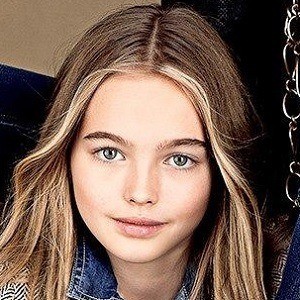 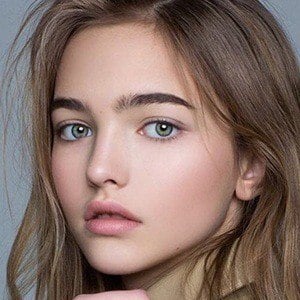 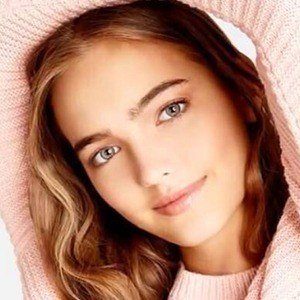 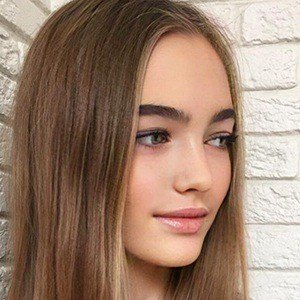 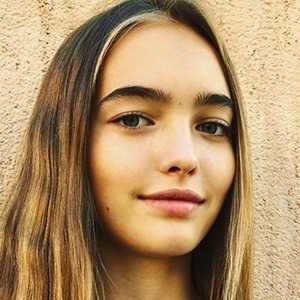 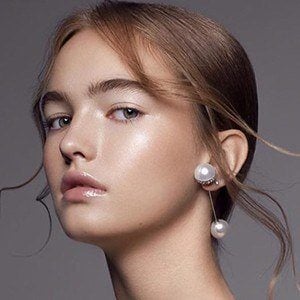 Supermodel and actress who has been the face of brands such as Armani, Benetton, Liu Jo Moschino, and Pink. She's frequently walked the runway at fashion weeks. She starred in the 2016 movie After You're Gone.

By the age of ten, she was already a highly sought-after model.

She has been featured in magazine publications in both Italy and Russia, including Vogue Bambini, Kollezioni, and Harper's Bazaar.

Her father, Dmitry, is a lawyer, while her mother, Svetlana, is an entrepreneur. She has a younger sister named Varvara.

She and fellow Russian Kristina Pimenova both became supermodels at a young age.

Anastasia Bezrukova Is A Member Of