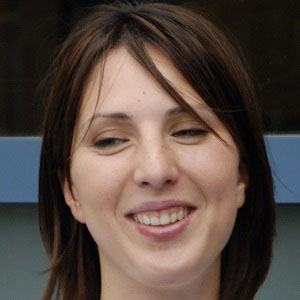 Russian tennis player who earned five WTA titles and three ITF titles during her career. She won her only Grand Slam at the 2004 French Open and reached her peak world ranking of #2 in September 2004.

She was born in Moscow, Russia and made her professional debut in 1999. She won her first WTA title in Palermo, Italy in July of that year.

In 2003, she became the first Russian woman ever to win the Kremlin Cup.

She has sons named Zhenya, Georgiy and Pavel.

She defeated fellow Russian Elena Dementieva in the final of the 2004 French Open.

Anastasia Myskina Is A Member Of