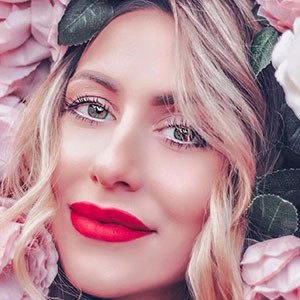 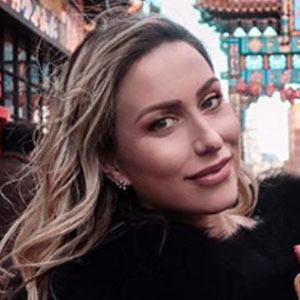 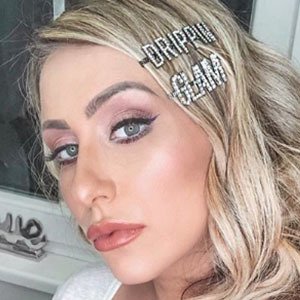 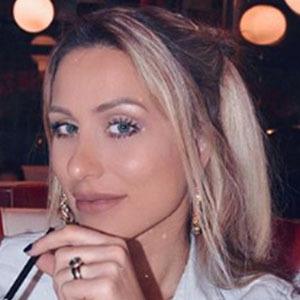 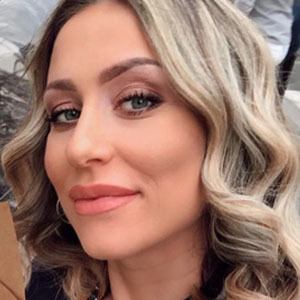 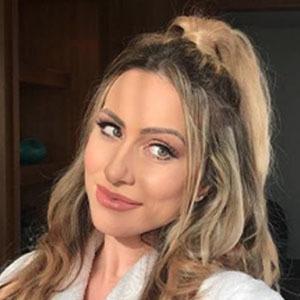 YouTube fashion vlogger who is known for her Anastasija Stasha channel. She has gained popularity there for her frequent makeup tutorials and haul reveals, as well as personal and travel vlog entries.

She has operated her own fashion blog called Stasha Fashion. She has also earned more than 170,000 followers to her Instagram account.

She was born Anastasija Milojevic and raised in Serbia. She is married. On May 3, 2019, she gave birth to a son.

Anastasija Djuric Is A Member Of