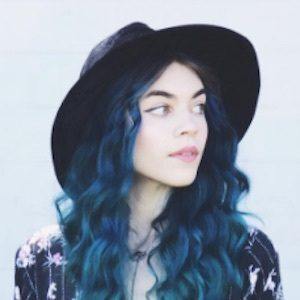 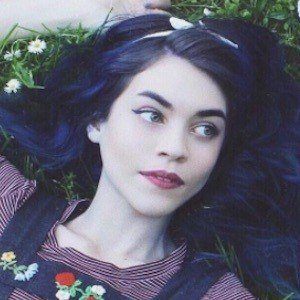 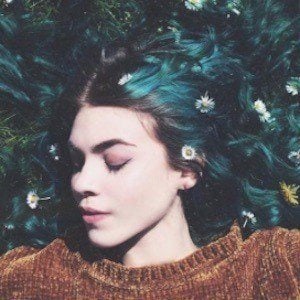 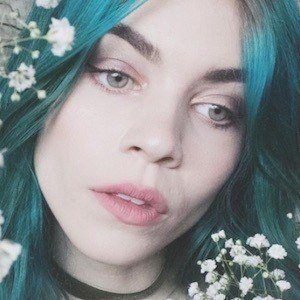 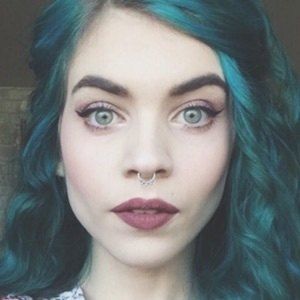 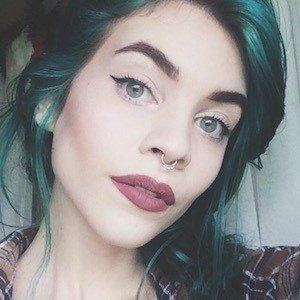 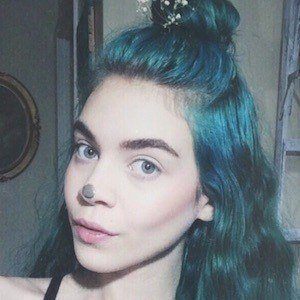 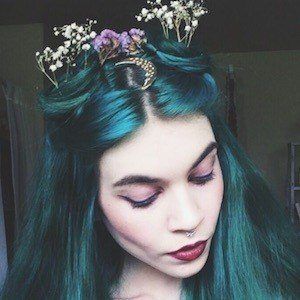 Beauty vlogger best known for her CaptainAnastasjia channel where she has over 150,000 subscribers.

She created her channel in June 2011 and kicked off her channel with a cover of Foster the People's "Pumped Up Kicks" in April 2012.

She has often posted videos about being vegan and was interviewed by ChicVegan.com.

She is from Joplin, Missouri.

She and Megan Elizabeth are both known for talking about being vegan on their YouTube channels.

Anastasjia Louise Is A Member Of