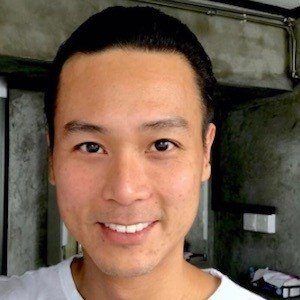 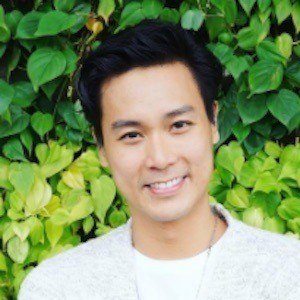 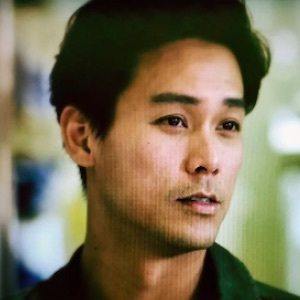 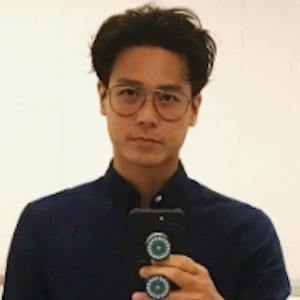 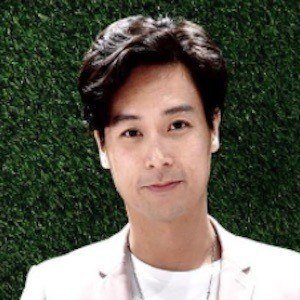 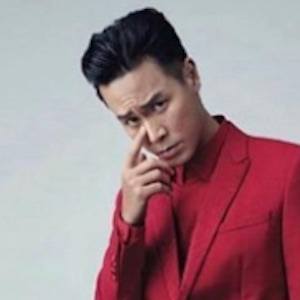 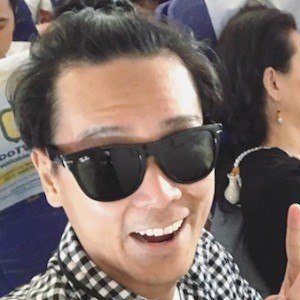 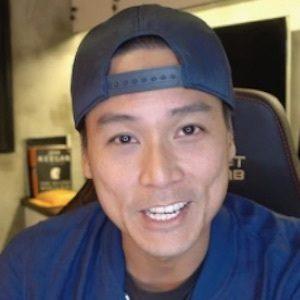 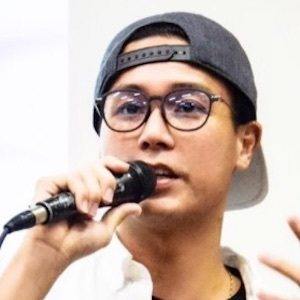 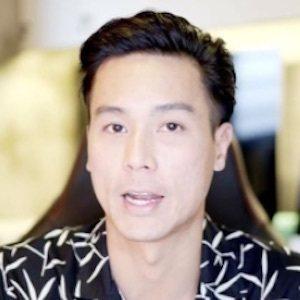 Singaporean television actor who is best known for his work on the drama series Unriddle, C.L.I.F., and Code of Honour. His popularity in television led to him garnering over 110,000 followers on his eponymous Instagram account.

He made his professional acting debut on the Channel 5 series Heartlanders.

In 2015, he was cast in the Mandarin musical December Rains.

He marred actress Kate Pang in 2013, and they have two children, Aden and Avery.

Both he and Desmond Tan appeared on The Journey (trilogy series).

Andie Chen Is A Member Of