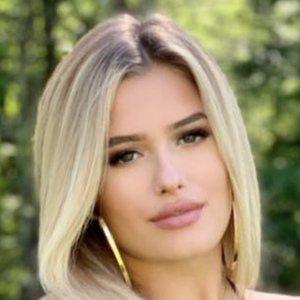 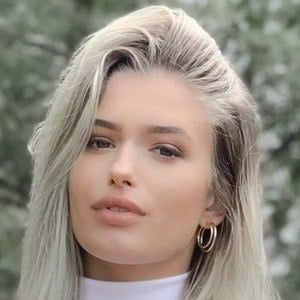 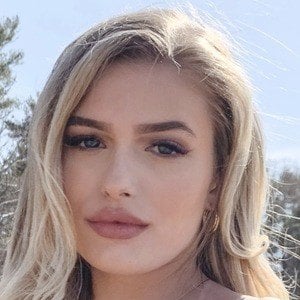 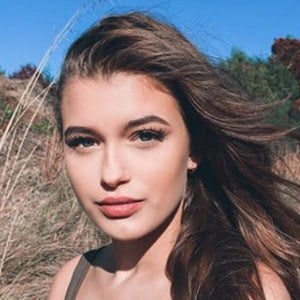 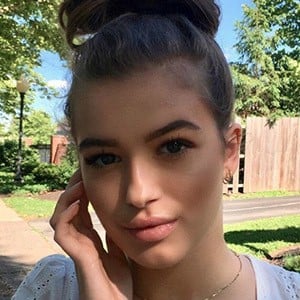 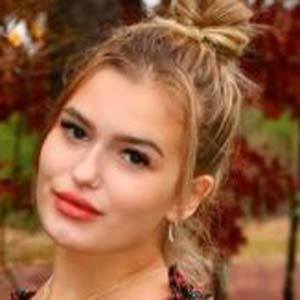 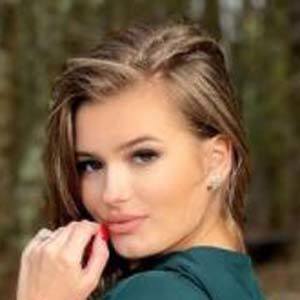 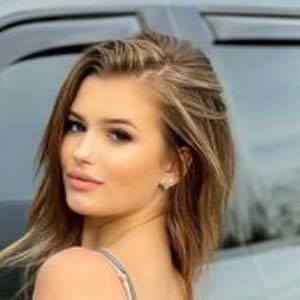 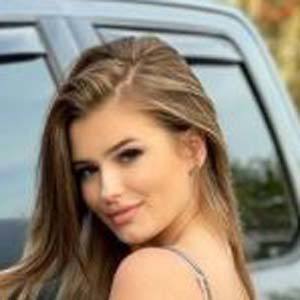 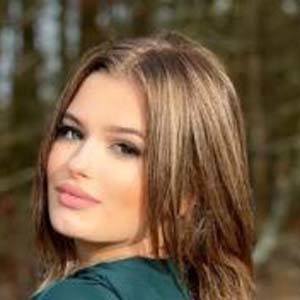 New York Model Management model and social media star who became popular through platforms such as Instagram and TikTok. She has been featured in several commercial advertisements for brands including Juicy Couture. She has also been in over 50 ads for print work.

She first began posting pictures to her Instagram account in December of 2012. She was previously signed with Ford Models.

She was chosen as the American Girl Doll Girl of the Year in 2014. She has walked New York Fashion Week and Los Angeles Fashion Week.

She has been photographed with Isaak Presley, Asia Ray and Chloe Lukasiak.

Andora Leigh McConnell Is A Member Of