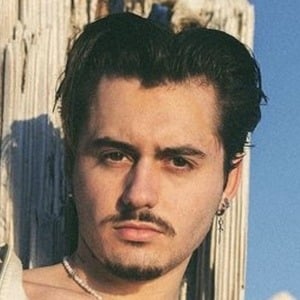 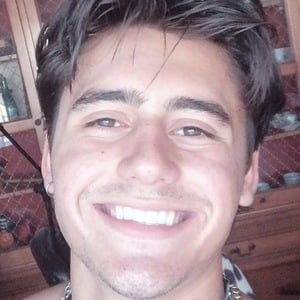 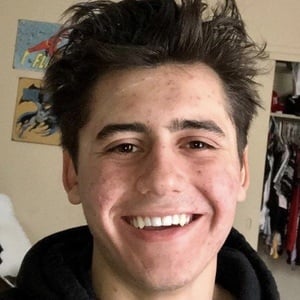 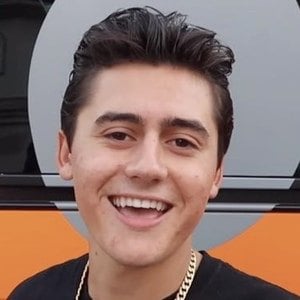 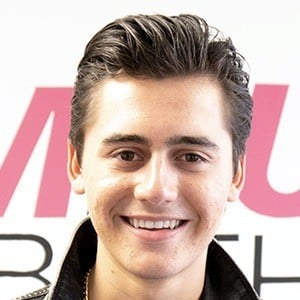 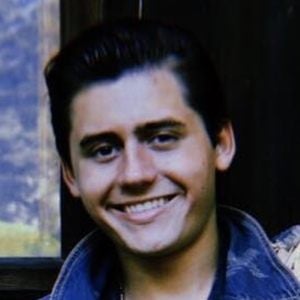 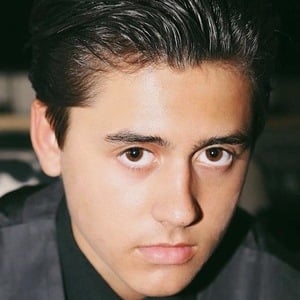 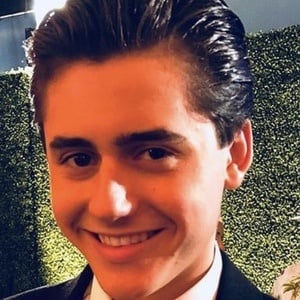 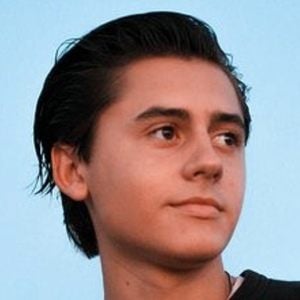 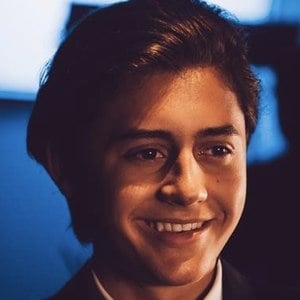 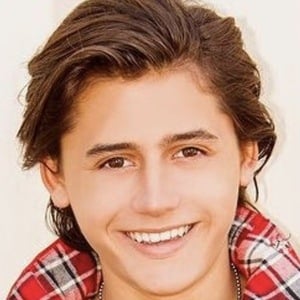 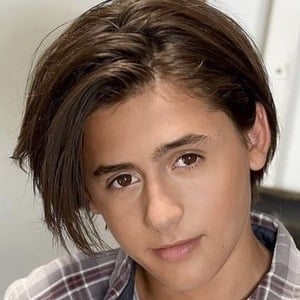 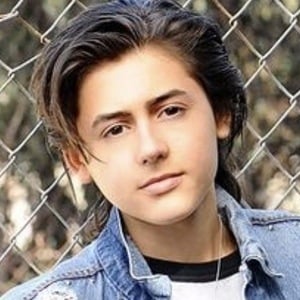 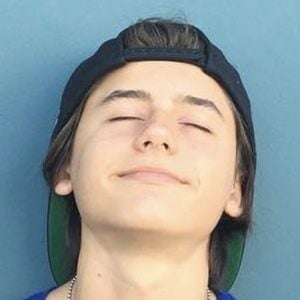 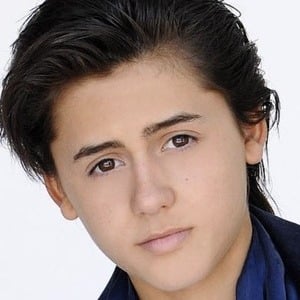 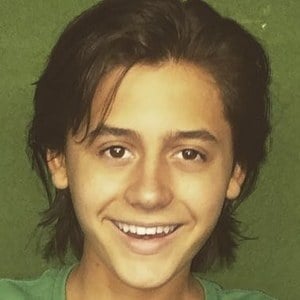 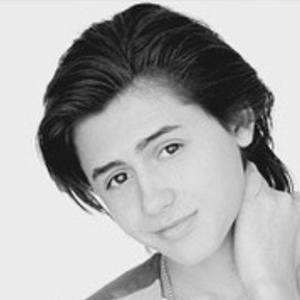 Best known as Ethan Diaz in Disney's Stuck in the Middle and Bobby Popko in Netflix's Fuller House. He also landed the role of Jack in the Amazon series A History of Radness and previously appeared in the NBC show The New Normal. In 2019, he'd begin starring in the web series Camp Nick.

He first made a name for himself via YouTube when he released a single called "Cowboys are Real Men." The song is based on his life, as he began riding horses when was 4 years old and has won numerous rodeo accolades.

He is an accomplished Gymkhana athlete, with more than 20 gold medals, and is also a martial artist. In April 2020, he joined the collective group clubhouse.

He performed in several events in Southern California growing up as a guitarist and singer. In 2019, he began a relationship with Mackenzie Ziegler, but the couple split in 2020. He has also dated American actress and model Raelynn Harper.

He acted alongside Paul Rudd in the prequel TV series to the cult comedy Wet Hot American Summer.