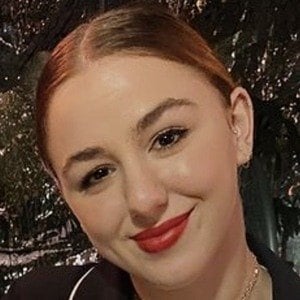 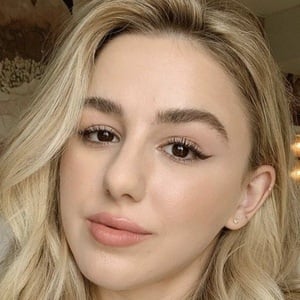 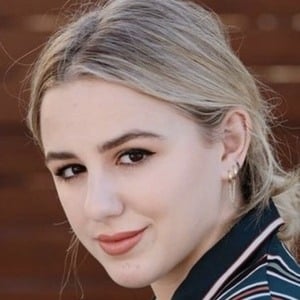 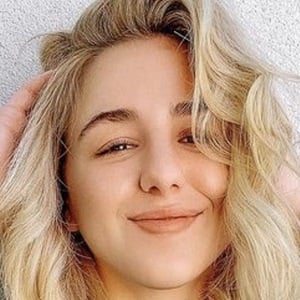 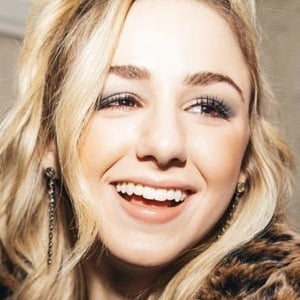 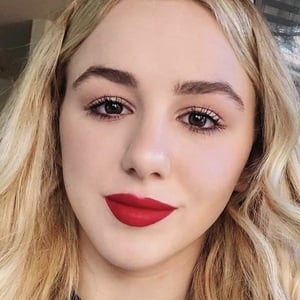 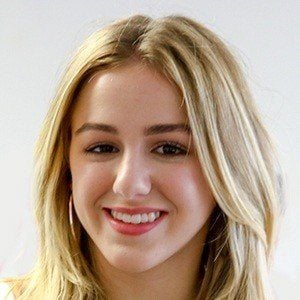 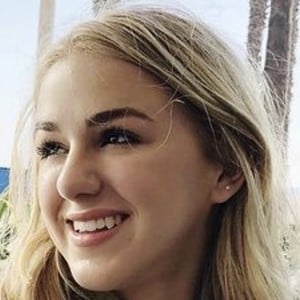 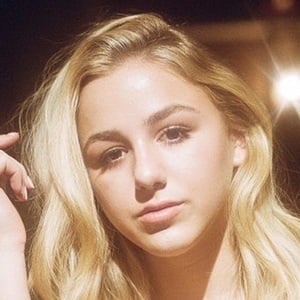 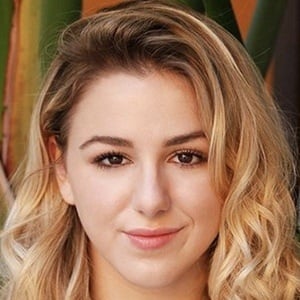 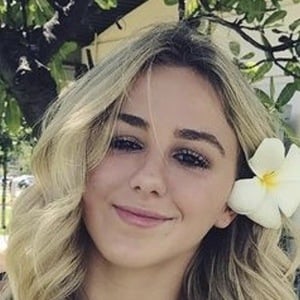 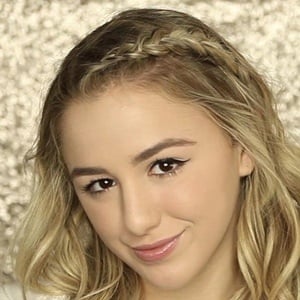 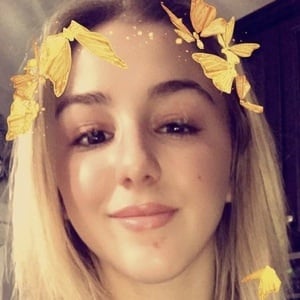 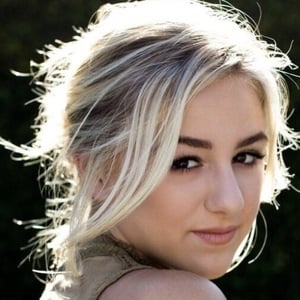 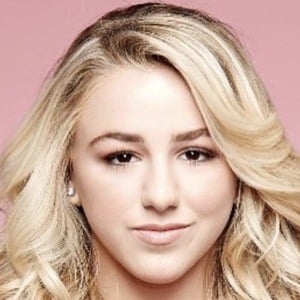 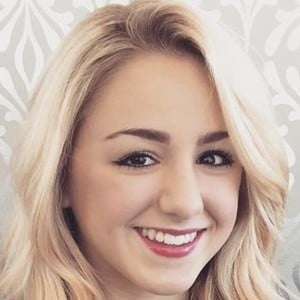 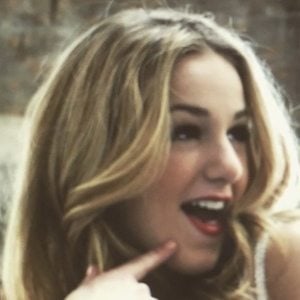 Dancer turned actress who became known while starring on Lifetime's Dance Moms. She went on to star in the films Next Level and The Message. She performs in jazz, lyrical dance, contemporary dance, and pointe. She also has a self-titled YouTube channel with over 2.2 million subscribers.

She began taking dance lessons when she was two. She competed with the ALDC from age four to age thirteen.

She earned top pyramid honors five times in three seasons of Dance Moms. She won a 2015 Teen Choice Award for Choice Dancer. In 2019, she announced she would be attending Pepperdine University.

Her younger sister Clara, and her mother Christi, have both appeared alongside her on Dance Moms. Her father is Marc Lukasiak. She dated pop singer Ricky Garcia for about a year after they met at the 2015 Radio Disney Music Awards. She has been in a relationship with skateboarder Brooklinn Khoury.

She became friends with Nia Frazier, Brooke Hyland, and Paige Hyland while at the ALDC.