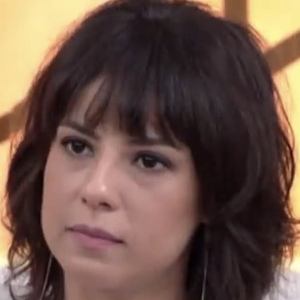 Actress known for her role as Beatriz on the Brazilian telenovela Chamas da Vida. She also appeared in nearly 150 episodes of the telenovela Alta Estacao, where she played Renata.

Her first role came in 2006 on the miniseries JK, which looked at Juscelino Kubitschek, who served as Brazil's president in the late 1950s.

She's also starred in the non-soap TV shows Alice and A Cura. She published a book of poetry in 2008.

She was born to Cristina and Marcos Horta in Juiz de Fora.

She appeared alongside Alexandre Nero on the show Imperio.

Andréia Horta Is A Member Of