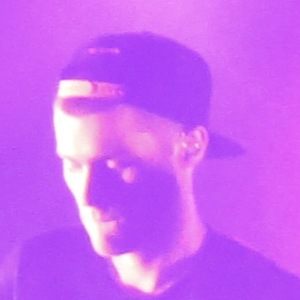 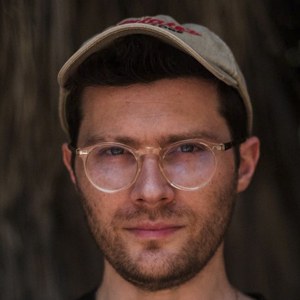 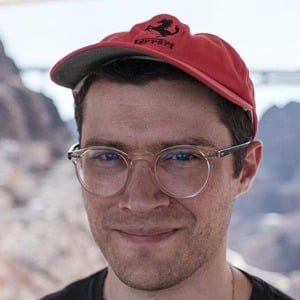 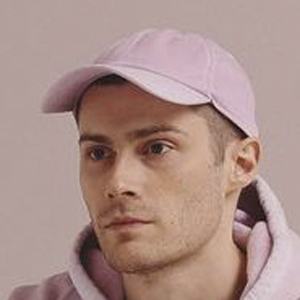 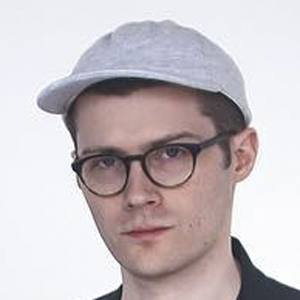 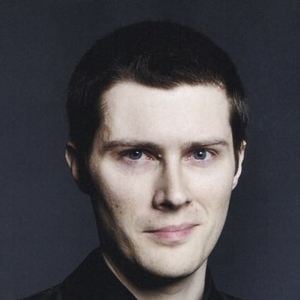 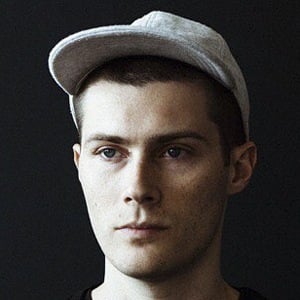 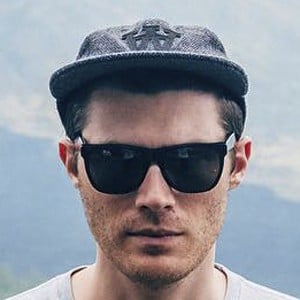 Better known as RAC, he is a musician and creator of Remix Artist Collective. He is best known for his singles "One House," "Let Go" and "Hollywood."

He created the Remix Artist Collective in 2007.

He married Liz Anjos and together they released a cover of the Smashing Pumpkins' hit "1979."

In 2015, he released the single "Magic Hour" which features pop singer Little Boots.

André Allen Anjos Is A Member Of