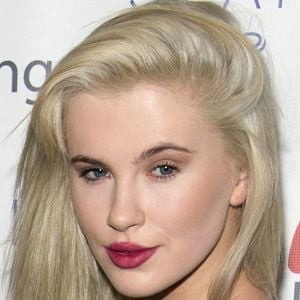 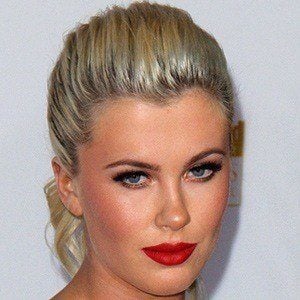 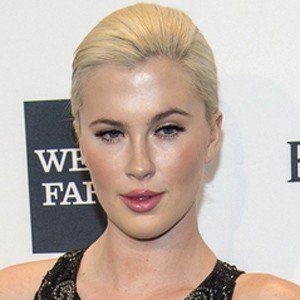 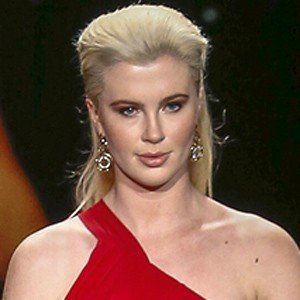 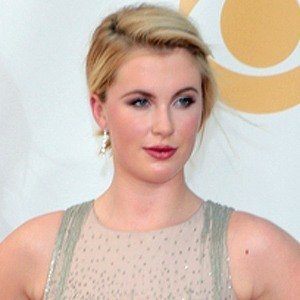 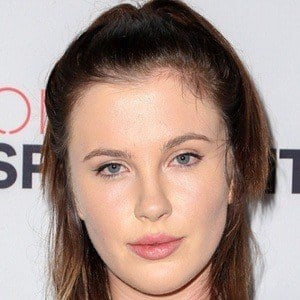 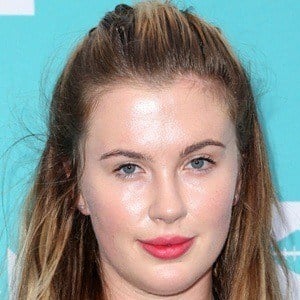 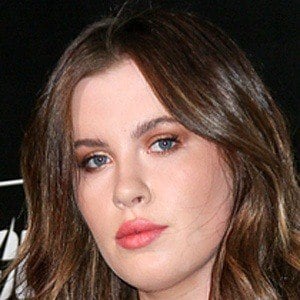 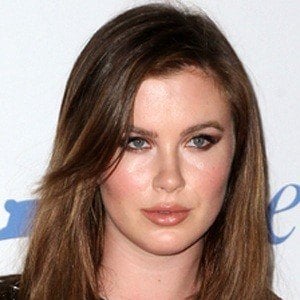 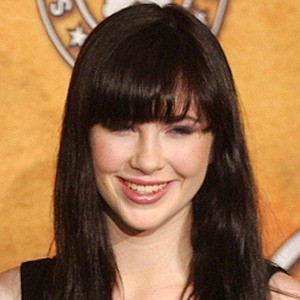 Fashion model and daughter of Alec Baldwin and Kim Basinger who became very publicized when her family dysfunctions were broadcasted.

When she was 11, her father left her an irate voicemail that went public.

She played a young version of Kim Basinger's character in the 2013 film Grudge Match.

She has a sister named Carmen and a brother named Rafael. In 2015, she began dating Luke Trembath. She also previously dated rapper Angel Haze.

Her uncle Stephen Baldwin is also an actor, known for his roles in such films as The Usual Suspects and Bio-Dome.

Ireland Baldwin Is A Member Of