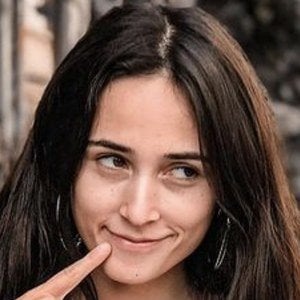 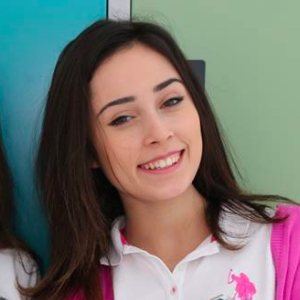 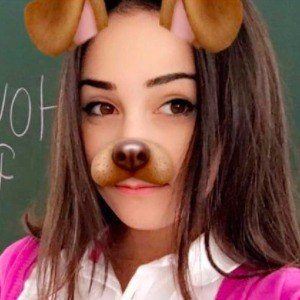 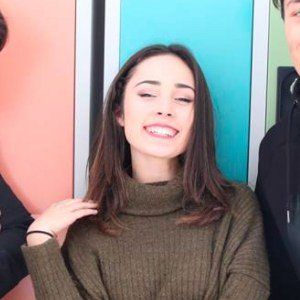 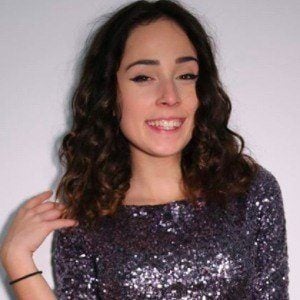 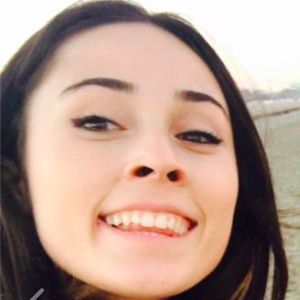 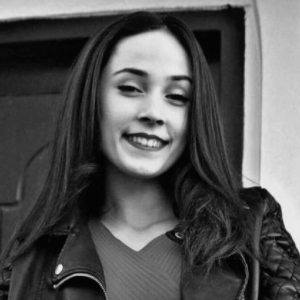 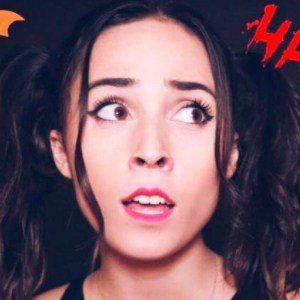 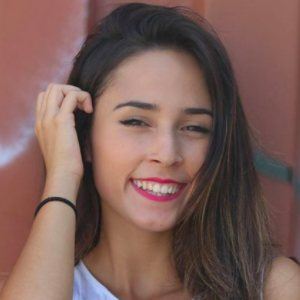 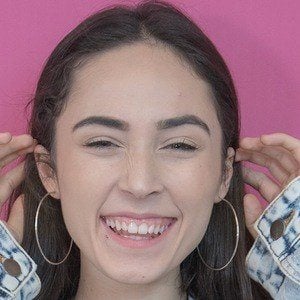 Romanian YouTube star and voice actress who first became known for dubbing animated and live action shows like Disney's Doctorița Plușica, Phineas and Ferb, Dog with a Blog, and Sofia the First. She has since become known for her self-titled vlog channel, which has earned more than 1.3 million subscribers.

One of her early dubbings for feature films was providing voices for the 2012 animated film Rise of the Guardians.

In 2009, she won a Guinness World Record for longest live concert performed by a child. The concert clocked in at 55 songs in three hours and twenty minutes.

Her brother is YouTuber Razvan Gogan. Her father, Florin, has appeared on her Instagram.

Andra Gogan Is A Member Of