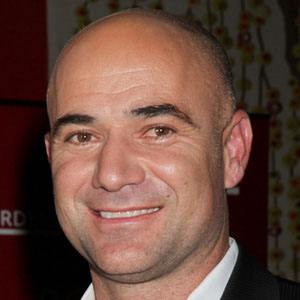 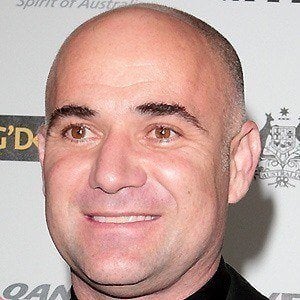 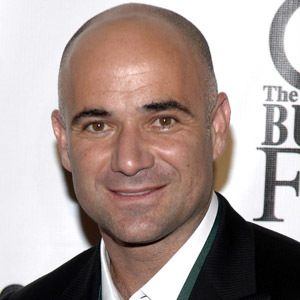 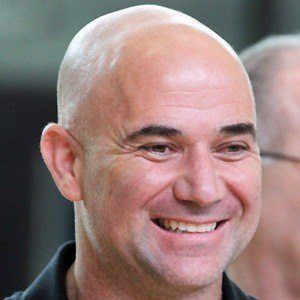 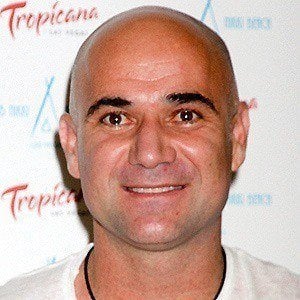 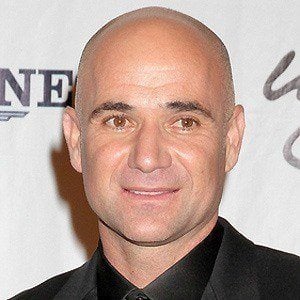 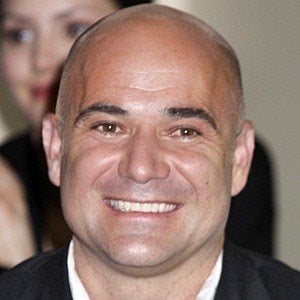 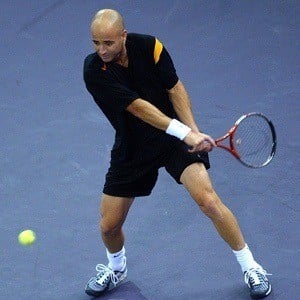 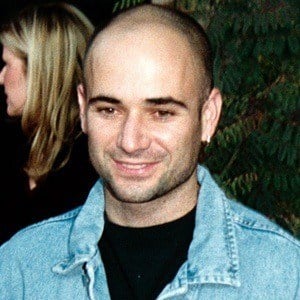 Former tennis star who won all four Grand Slam titles, including the Australian Open four times from 1995 to 2003. He was inducted into the International Tennis Hall of Fame in 2011. He is an active philanthropist and in 2014 remodeled a vacant University of Phoenix building into an independent school.

He dropped out of high school in 9th grade to pursue tennis.

He won a gold medal at the 1996 Olympics in Atlanta.

He married tennis superstar Steffi Graf on October 22, 2001. The couple has a son named Jaden and a daughter named Jaz.

He had sole ownership of the record for most Australian Open titles until Roder Federer won his fourth in 2010.

Andre Agassi Is A Member Of