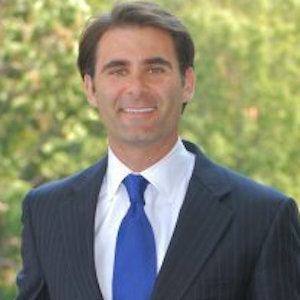 American politician known for serving as South Carolina's Lieutenant Governor from 2003 to 2011. He unsuccessfully ran for governor in 2010 and is a member of the Republican Party.

He attended the University of South Carolina and worked as a Junior Achievement teacher before entering politics.

The University of South Carolina named him their Alumnus of the Year in 2001. He was elected to his first office, the South Carolina House of Representatives, in 1997.

He was born to William and Saundrea Bauer. He married real estate agent Meredith Carter in 2018.

He served with Mark Sanford, who was governor during Bauer's time in office.

Andre Bauer Is A Member Of