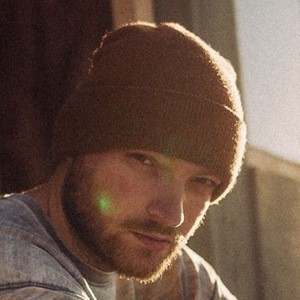 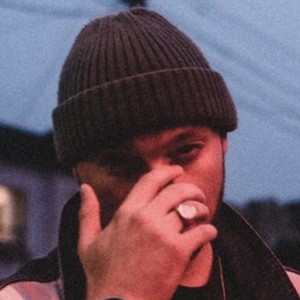 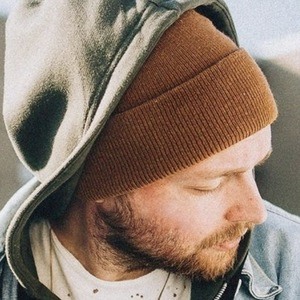 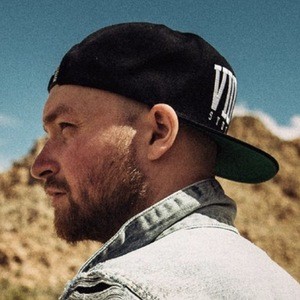 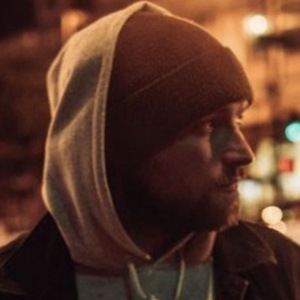 Germany photographer who is known for his fashion, modeling, and landscape photos often featuring unique Light Room presets. He has worked with several major clients including Adidas, Mercedes Benz, Nike, and Warner Bros. and shares his photos through Instagram for his over 200,000 followers.

He worked as a visual merchandiser for Adidas. He started sharing his modeling photography through Instagram in January of 2014.

His photos have been published in several press outlets including High Snobiety, C-Heads Magazine, and SoccerBible.

He has photographed several models and social media stars including Vivi Koenig and Stefanie Giesinger.

Andre Josselin Is A Member Of